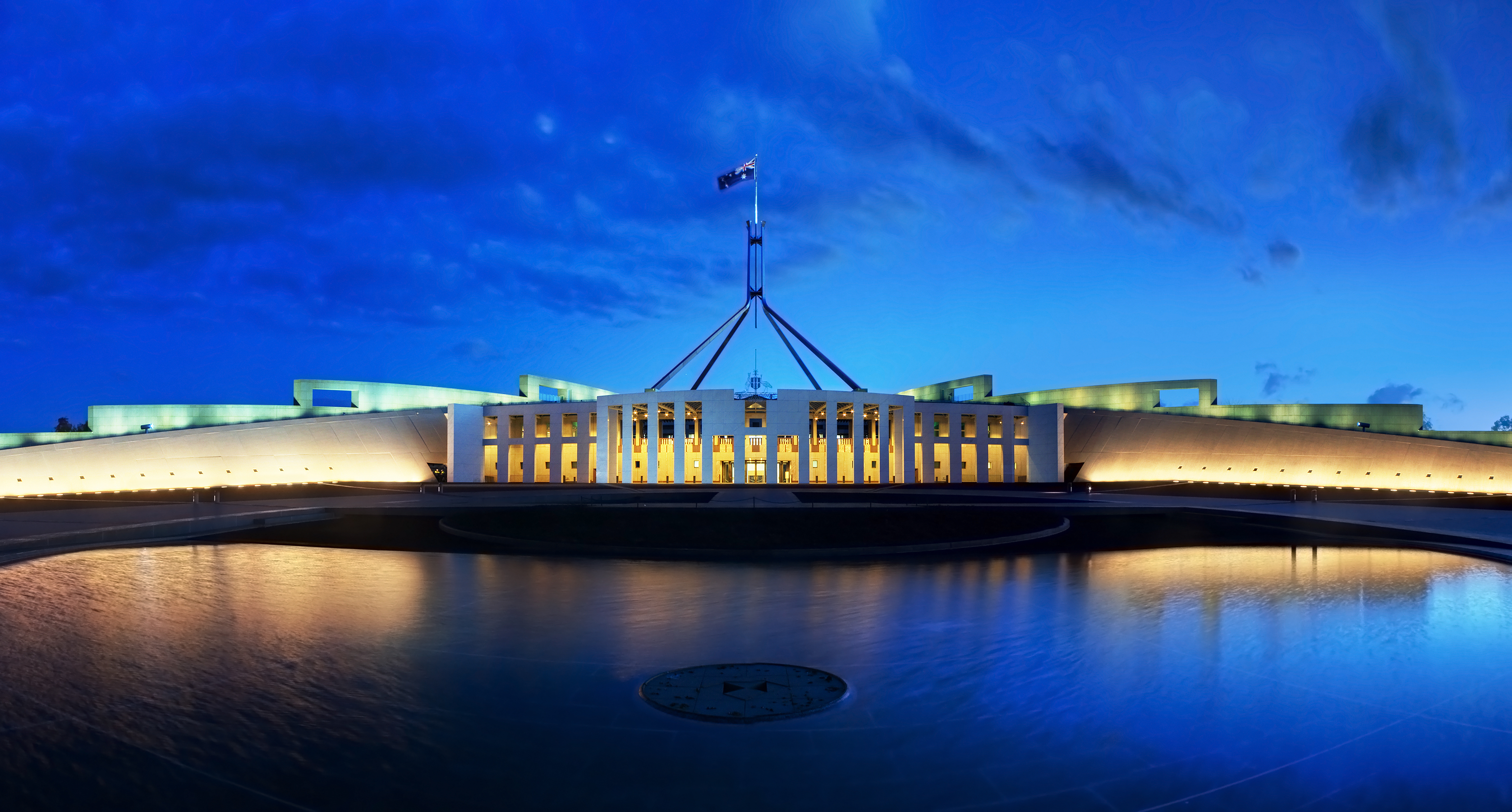 A spate of unexpected political outcomes has called into question the accuracy of polling, with many commentators still stating they didn’t see the latest UK general election coming. In this age of uncertainty,  YouGov stands alone as the only polling firm to accurately forecast that the UK was heading for a hung parliament.

YouGov is the world’s leading polling and research firm and a new entrant in the Australian polling landscape. It was YouGov’s proprietary methodology and audience data that enabled it to accurately call not only the overall UK election outcome, but also the granular detail on the race in each British constituency. YouGov’s approach is transformative for market research, allowing political parties, government and business to tap unmatched panel and connected data to understand and monitor insights into their target audiences with unrivalled accuracy and in greater detail than ever before.

Join YouGov for an exclusive breakfast briefing on 11 September 2017, where Stephan Shakespeare, YouGov’s Founder and Global CEO will share with you: 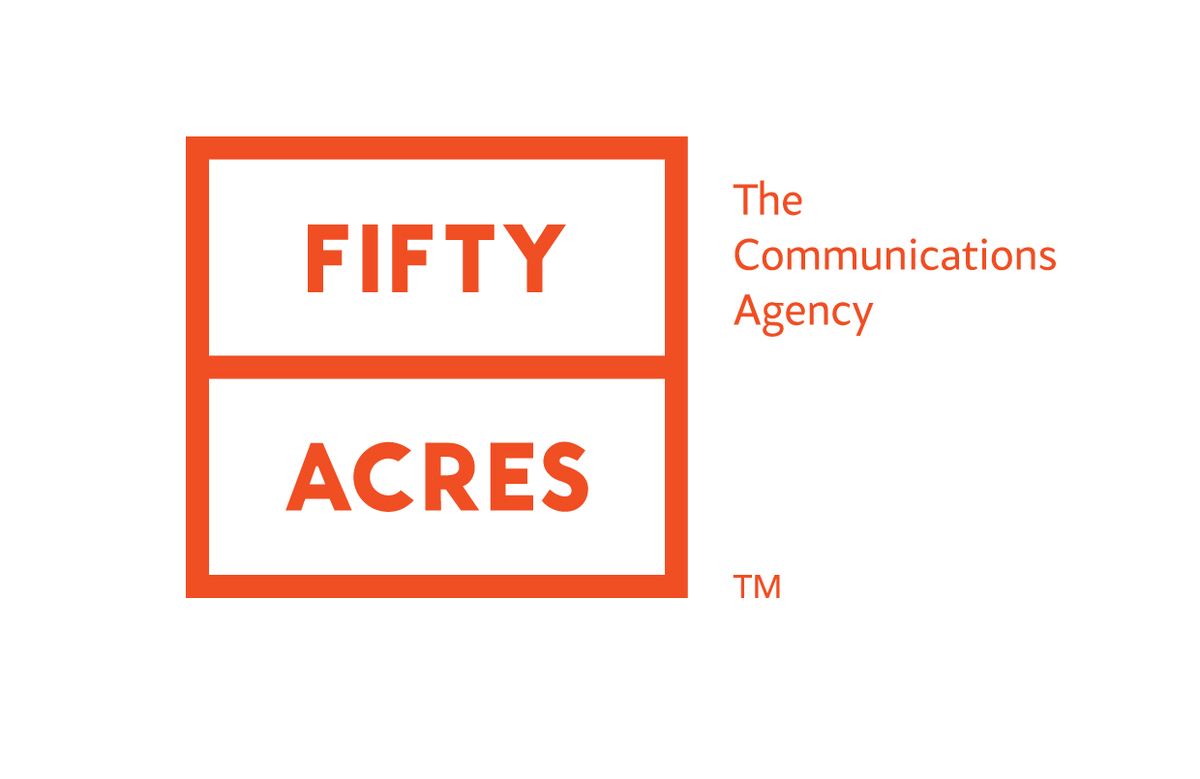